The lastest version of Aethis SPMON platform has been validated by the European Space Agency. It will become commercially available in Q2 2019.

AETHIS wins new contract with the UCL for ESA

Together with the Université Catholique de Louvain (UCL) and the Austrian Research Institute Joanneum Research of Graz, a new development contract has been awarded to AETHIS.

The goal of this activity is to provide Data Collection and Processing for the Alphasat TDP5 Ka/Q Band Propagation Data.

Alphasat is a geostationary satellite located at 25 deg E. There are presently 14 potential receiving stations foreseen for the measurement campaign.

AETHIS' contribution is the data handling and processing scheduling, as well as the production of a web-based user interface to view the resulting Data Reports. 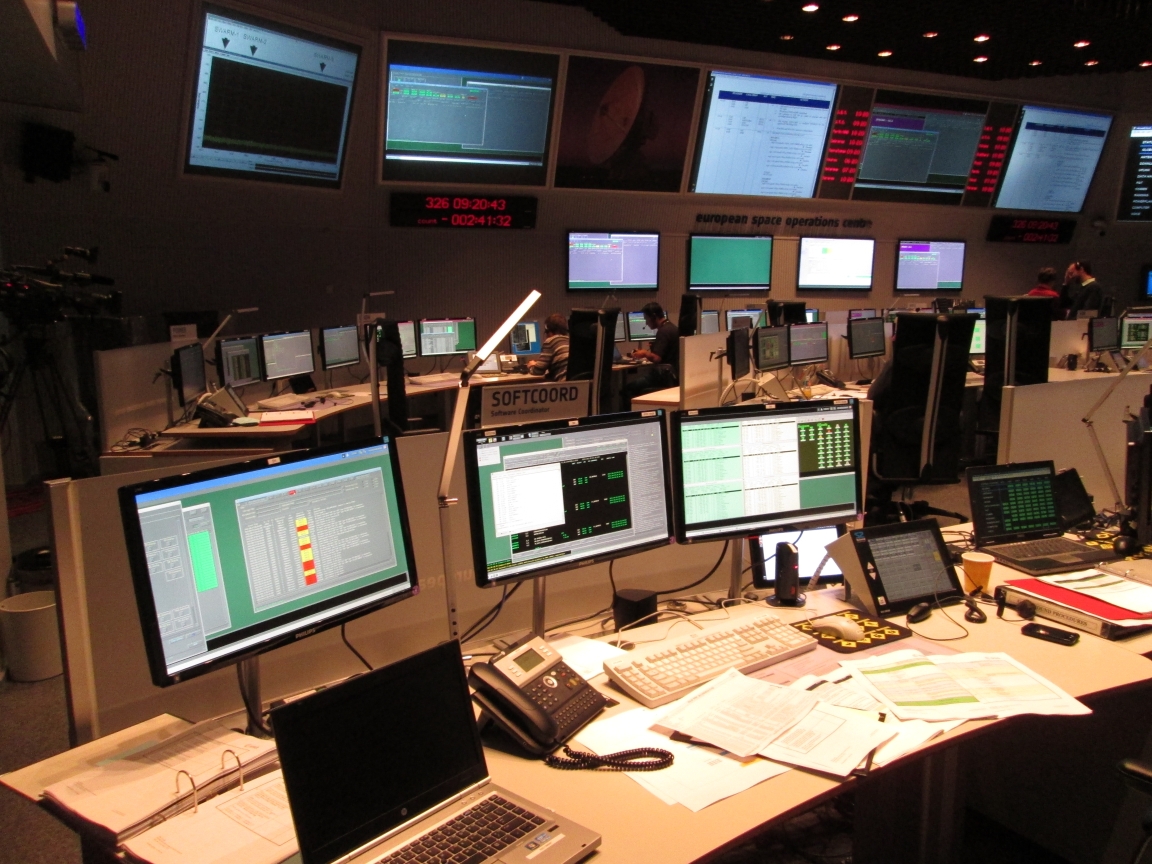 During the launch of the 3 SWARM satellites, the SMON applications (build by AETHIS) were used for the monitoring of the SCOS (Satellite Control and Operations System) applications, and of the Mission Control Systems (MCS).

This enabled AETHIS to be part of Mission Control during the launch, which was followed from the Main Control Room at ESOC.

It was the first time that AETHIS' activities allowed the company to be so closely involved in the core business of the Space Agency.

The launch and LEOP phase were a complete success for ESA, the satellite commissioning phase has started.

(c) ESA: "LEOP was formally declared as completed by Flight Operations Director Pier Paolo Emanuelli on Sunday evening at 19:30 GMT (20:30 CET), and the mission entered the commissioning phase, which will last around three months."

(c) ESA: " "We've had a trouble-free LEOP and the satellites are performing beyond expectation", says Emanuelli. "We're looking forward to an excellent mission." "

AETHIS is present on the Italian Aerospace Mission To Belgium

AETHIS participates in the Italian Aerospace Mission to Belgium, organised in Brussels.

AETHIS moves offices, but stays at the same address

AETHIS moves its offices within the same building. The company's address remains unchanged. 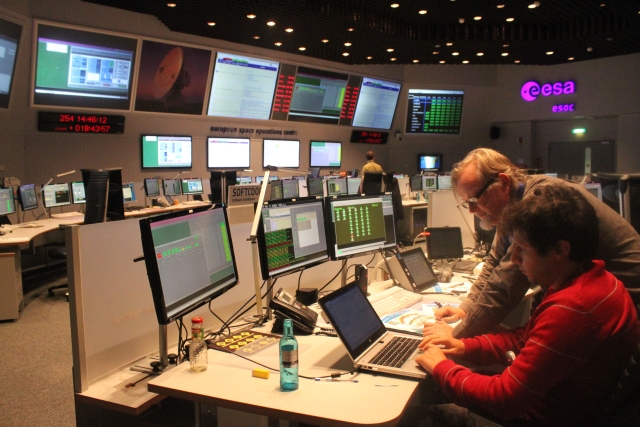 With the SMON Monitoring software, AETHIS participates in the Simulation campaigns of the SWARM mission at ESOC. 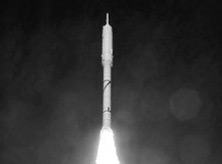 AETHIS has won a new contract with ESOC, ESA. It concerns a study and prototype implementation of a common Management Platform for the monitoring and control of Network infrastructure, Computer Systems, Security Systems and Mission Control Systems.

AETHIS has won a new contract with ESRIN, ESA. It concerns a study and prototype development of a Facility Traffic Analysis for Earth Observation Ground Network (FACTS-EO) Tool that will extract custom defined sets of raw observations from a very efficient full-stack multi protocol live decoding of packets in distributed software probe components. 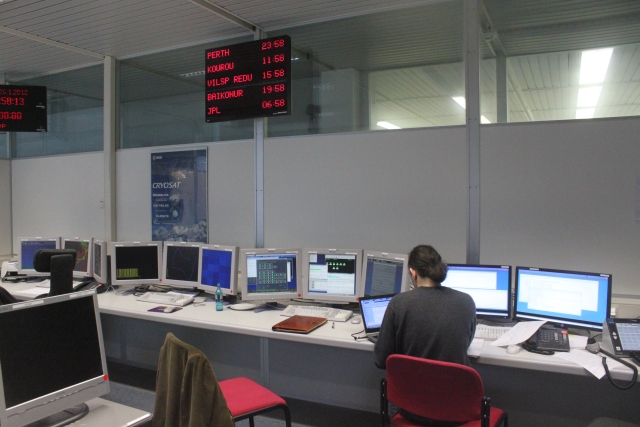 With the SMON Monitoring software, AETHIS participates in the Satellite Validation Test campaigns for the SWARM mission at ESOC. Pre-simulation configuration has been prepared for SMON.